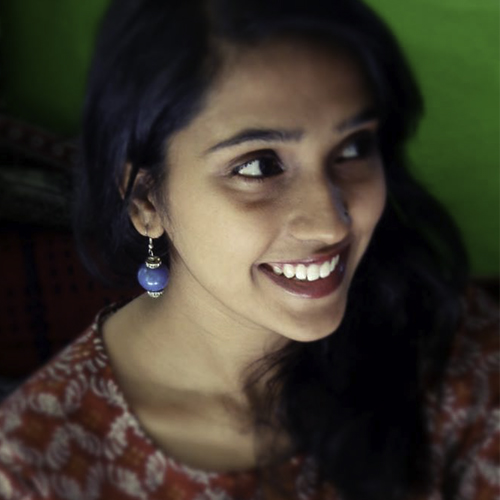 Suhaee Abro began her training in Classical Dance at the age of seven from the respected Classical Dancer, Sheema Kermani. Abro specializes in ‘Bharatanatyam’, while also choreographing and performing Sufi, Folk, Modern/Contemporary as well other genres of dance. She has been performing since the age of eight.

This includes performing various times in different cities of Pakistan as well as India and once in Nepal. Her group, ‘Nritaal’, is a live dance and music group in which she works as a Dance Director and performer, and it has been quite appreciated by art-lovers and art critiques. Abro choreographed many of her dance pieces and dance productions, mostly based on literature. Apart from her career in dance, she also does selective television work as an actress for the past eight years, appearing in music videos and documentaries as well. She has also taught dance and movement to children as well as adults – at The Neemtree School of Music, The Second Floor (T2F) and privately. 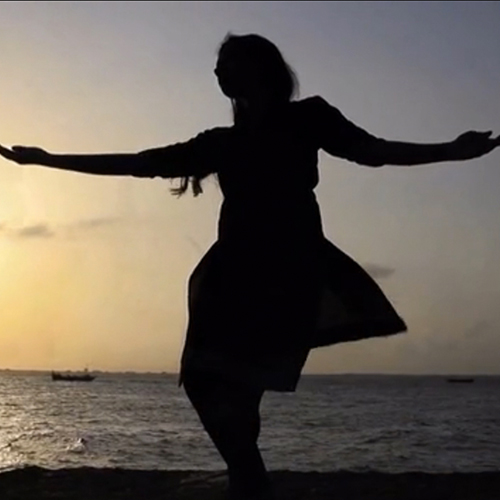