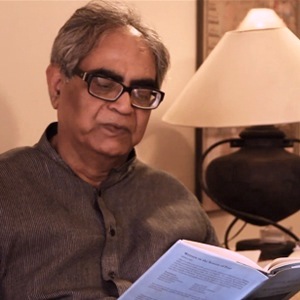 Iftikhar Arif was born in March 1943 in Lucknow, India. A well-known figure in the world of Urdu literature, Arif has powerful diction and an expression marked by lyrical clarity and forcefulness. His collected works have been published as “Kitab-e-dil-o-dunya” (2009), and Oxford University Press has also published an anthology of his translated poems titled “Written in the Season of Fear” (2003). For his literary contributions, he has received several awards, including the Hilal-e-Imtiaz and Sitara-e-Imtiaz. 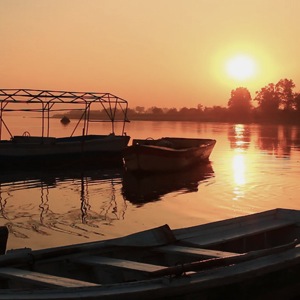