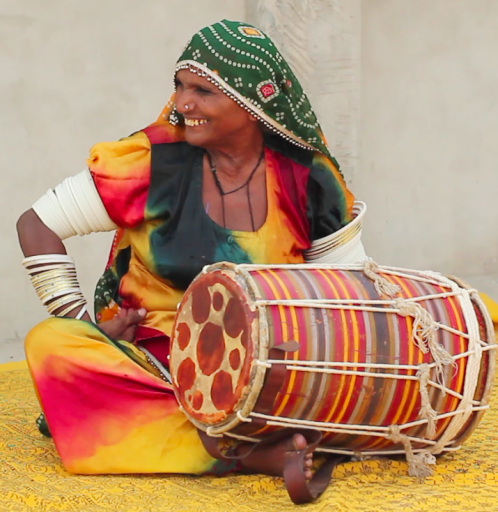 Mai Dhai is a folk singer and dhol player from Umerkot, located in the Tharparkar region of Pakistan. She belongs to the Manganiyar caste of Muslim musicians who traditionally performed at shrines, royal courts, and social occasions such as marriage and birth. In March 2015, she floored her audiences at Live Sounds in New York and SXSW in Austin, which marked her international debut. 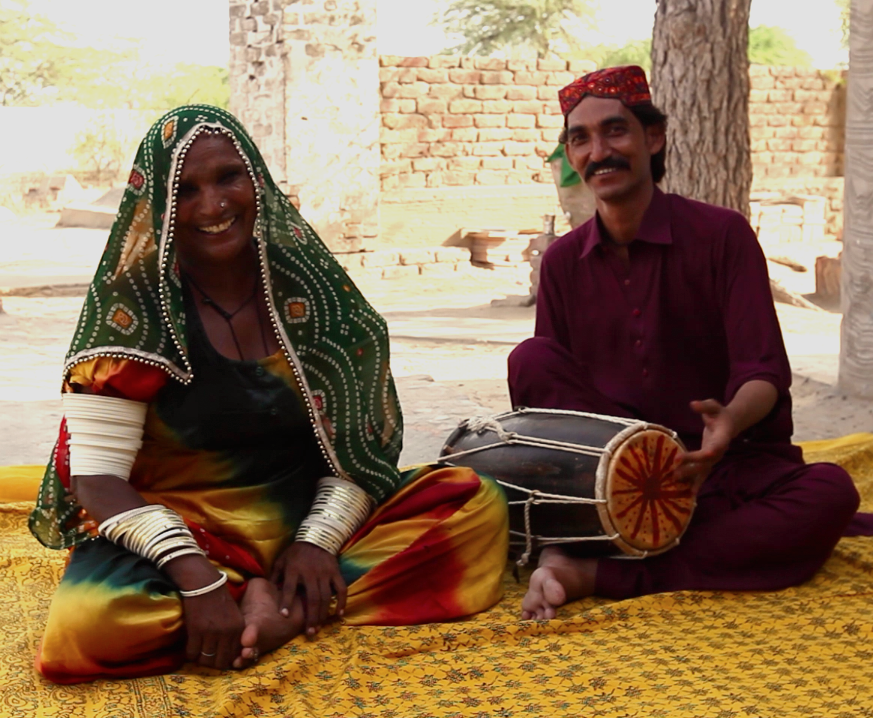